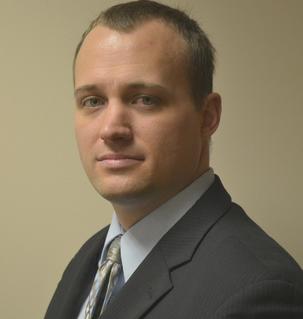 Attorney Dane Chase represents defendants in criminal cases on direct appeal and in collateral proceedings.  Mr. Chase has been working in private practice as a criminal defense attorney for nearly a decade, since his admission to the bar.  Mr. Chase is a graduate of Mount Mercy University and the University of Dayton School of Law.

Mr. Chase maintains a statewide practice, representing criminal defendants within all state and federal courts in the State of Florida.  Additionally, Mr. Chase represents criminal defendants on appeal in the 11th Circuit Court of Appeal in Atlanta, Georgia, and on Petition for Writ of Certiorari in the United States Supreme Court.

Attorney Brett Chase is a graduate of Midland University and  the Creighton University School of Law, and has been working in private practice as a criminal defense attorney since his admission to the bar.

Mr. Chase has represented criminal defendants on direct appeal and/or in collateral proceedings with respect to charges of Second Degree Murder, Aggravated Manslaughter of a Child, Neglect of a Child, various drug-related offenses, Extortion, Aggravated Stalking, and numerous other charges.

The hiring of a lawyer is an important decision and should not be based solely on advertising.  This website is not intended to be a solicitation or an advertisement.
Copyright Chase Law Florida
View on Mobile